Gunnar Morling is a software engineer and open-source enthusiast by heart. He is working on Debezium, a distributed platform for change data capture. He is a Java Champion and has founded multiple open source projects such as JfrUnit, kcctl, and MapStruct. Gunnar is an avid blogger (morling.dev) and has spoken at a wide range of conferences like QCon, Java One, and Devoxx. He lives in Hamburg, Germany.

The saying goes that there are only two hard things in Computer Science: cache invalidation, and naming things. Well, turns out the first one is solved actually 😉

Join us for this session to learn how to keep read views of your data in distributed caches close to your users, always kept in sync with your primary data stores change data capture. You will learn how to

- Implement a low-latency data pipeline for cache updates based on Debezium, Apache Kafka, and Infinispan

We'll also touch on some advanced concepts, such as detecting and rejecting writes to the system of record which are derived from outdated cached state, and show in a demo how all the pieces come together, of course connected via Apache Kafka.

It's the year 2022, and we're still struggling with the idiosyncrasies of curl and memorizing (and typing!) long REST URLs when working with Kafka Connect?! That can't be right! But don't despair, cuddly help is coming in form of kcctl 🐻.

kcctl is a modern command-line client for interacting with Kafka Connect, modelled along the semantics of kubectl from Kubernetes. You can use kcctl for registering and updating connectors, examining their status, retrieving and resetting their offsets, and much more. All with short and concise commands, with tab completion and nicely coloured output along the way.

Join us for this live demo to see kcctl in action, also touching on some advanced tricks like templating and setting up multiple connectors at once using jsonnet. You'll learn how kcctl sparks joy and boosts your productivity when interacting with Kafka Connect from your shell. 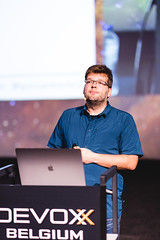 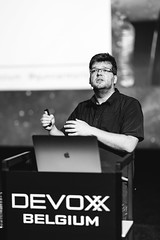 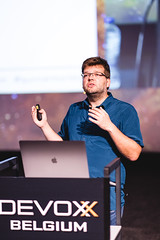 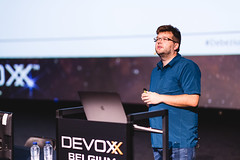 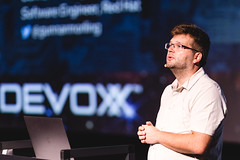 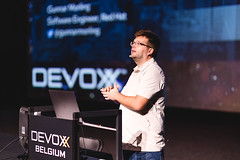 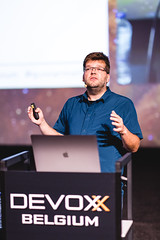 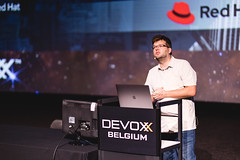 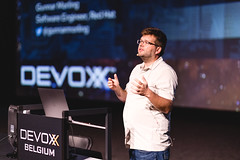 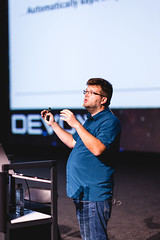 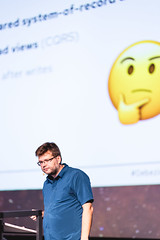 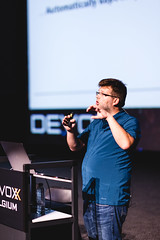