Mario is a senior principal software engineer at Red Hat working as Drools project lead. Among his interests there are also functional programming and Domain Specific Languages. He is also a Java Champion, the JUG Milano coordinator, a frequent speaker and the co-author of "Modern Java in Action" published by Manning.

An API is what developers use to achieve some task. More precisely it establishes a contract between them and the designers of the software exposing its services through that API. In this sense we're all API designers: our software doesn't work in isolation, but becomes useful only when it interacts with other software written by other developers. When writing software we're not only consumers, but also providers of one or more API and that's why every developer should know the features of a good API. During this presentation we will go through real-world examples, also taken from the standard Java API, of good and bad API and comment them in order to show the dos and don'ts of API design. More in general we will discuss the characteristics of an easy and pleasant to use API, like consistency, discoverability and understandability, together with some basic concepts like the principle of least astonishment, and find out how to achieve them.

Virtual threads will be very likely the next big game changer in the Java ecosystem, allowing to have the scalability of asynchronous programming models with the simplicity of synchronous code. Their main claim is that, differently from native threads that are a costly and then scarce resource, you can create as many virtual threads as you want with known and much cheaper memory and performance impact than the native ones. But is this always true? What are the costs of scheduling thousands or even millions of virtual threads? Does the more frequent context switch have some performance implications? What about the cache misses that these context switches could potentially imply? During this talk we will try to answer these questions in a funny way, by analyzing an implementation of the traditional Conway's Game of Life based on the communicating sequential processes (CSP) model and using both virtual and native threads with different algorithms in order to compare their performances. Based on this analysis we will also try to derive some rules of thumb on when and how using virtual threads. 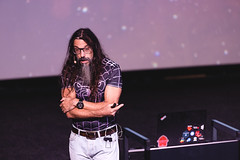 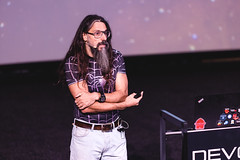 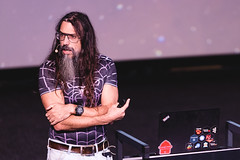 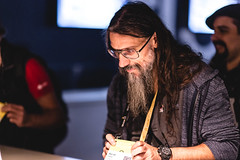 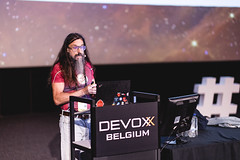 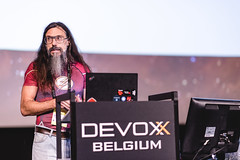 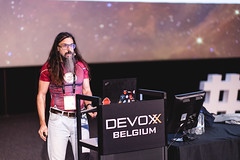 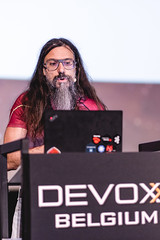 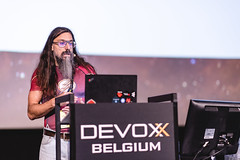 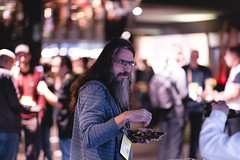 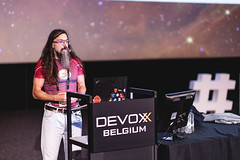 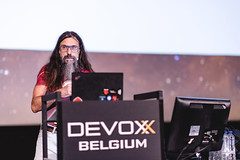 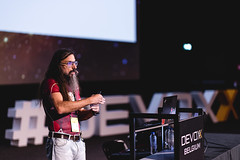 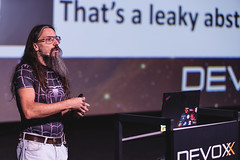 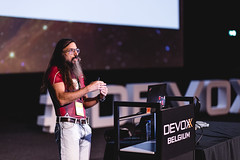 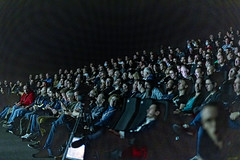 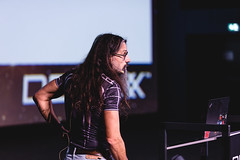