In this session we will explore the journey of migrating major services from JDK 8 to JDK 11 using Amazon Corretto, Amazon's no-cost distribution of OpenJDK.

We will walk through the code and dependency changes required to migrate services to JDK 11, how we measured performance, and how we safely deployed such a significant update across multiple regions in production. 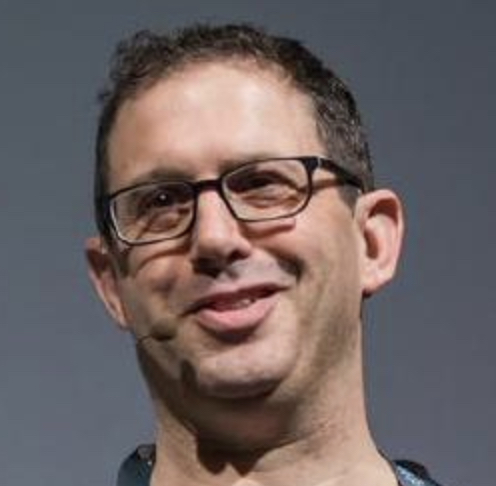 Yishai is the manager of the Artifacts and Languages group in AWS Developer Tools. His team builds and distributes Amazon Corretto, a no-cost, multiplatform, production-ready distribution of the OpenJDK. Yishai’s team built the JDK that powers Amazon’s services, and in 2018 released it under the Amazon Corretto brand for public consumption. Before Amazon Yishai worked on open source projects in Microsoft. Leading the following .NET projects: NuGet, MVC/MVC Core, WebAPI and Razor. You can find him on Twitter @yigalatz