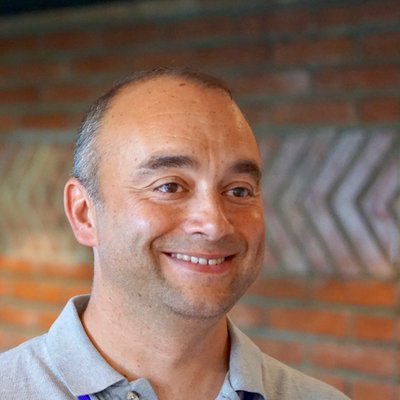 Gaël Blondelle is Managing Director of the Eclipse Foundation in Europe and VP, Ecosystem Development of the Eclipse Foundation. Since 2004, Gaël has been involved in open source, with the goal to help companies adopt and develop open source projects and collaborate better. From 2010 to 2013, he has been the manager of OPEES, a European project whose key result is the creation of PolarSys, one of the first Eclipse Working Groups, dedicated to Open Source tools for Embedded Systems. In 2013, Gaël joined the Eclipse Foundation where he develops the European ecosystem. Nowadays, Gaël focuses on developing several Eclipse Working groups about Cloud Development tools and Cloud Native Java.

Beyond Jakarta EE 8, by and for the Jakarta community

Since the original 2017 announcement that Java EE was being open-sourced, vendors, along with the community and the Eclipse Foundation, have made that a reality with Jakarta EE 8, which is based on Java EE 8. Therefore, the next logical question is, “What’s next?”

The key aim of Jakarta EE from the outset has been to build a cloud native Java platform for developers today and into the future, addressing technologies such as Kubernetes and Istio as well as improvements in the language itself.

In this session moderated by the Eclipse Foundation, you will hear from some of the key contributors about the effort to define the path of Jakarta EE as well as their views on integrating technologies such as MicroProfile, their own focus areas, and what improvements are already in the works. 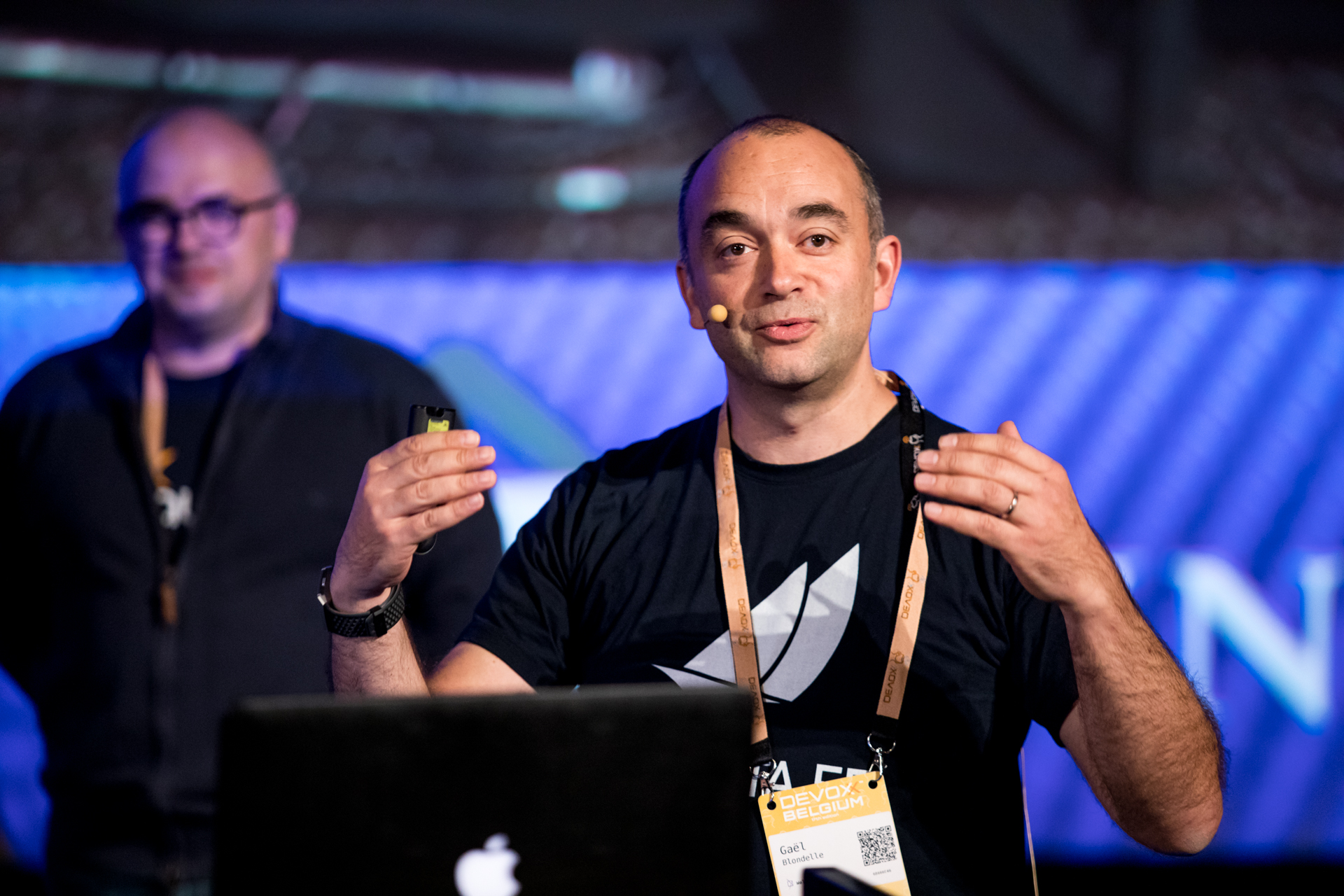 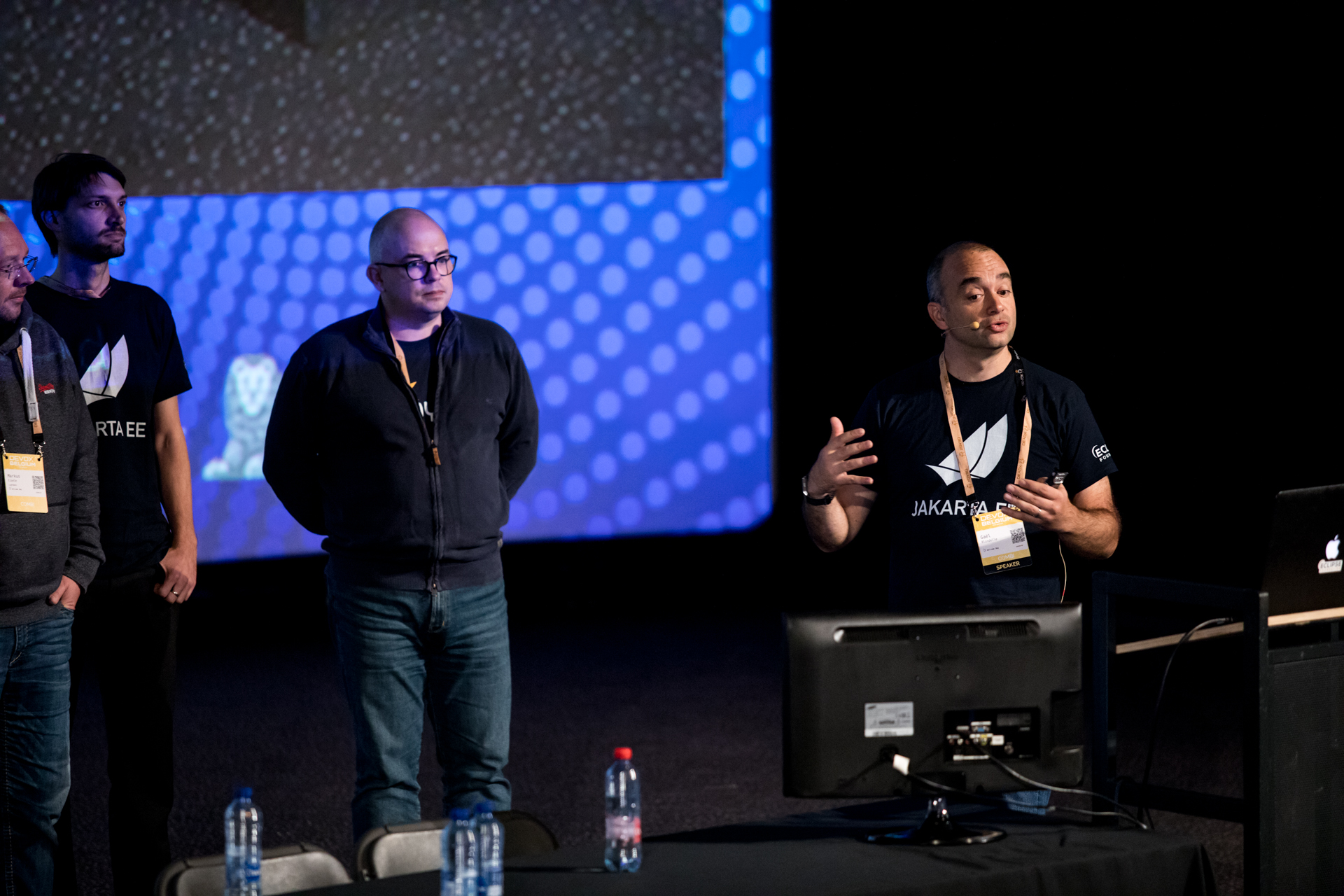 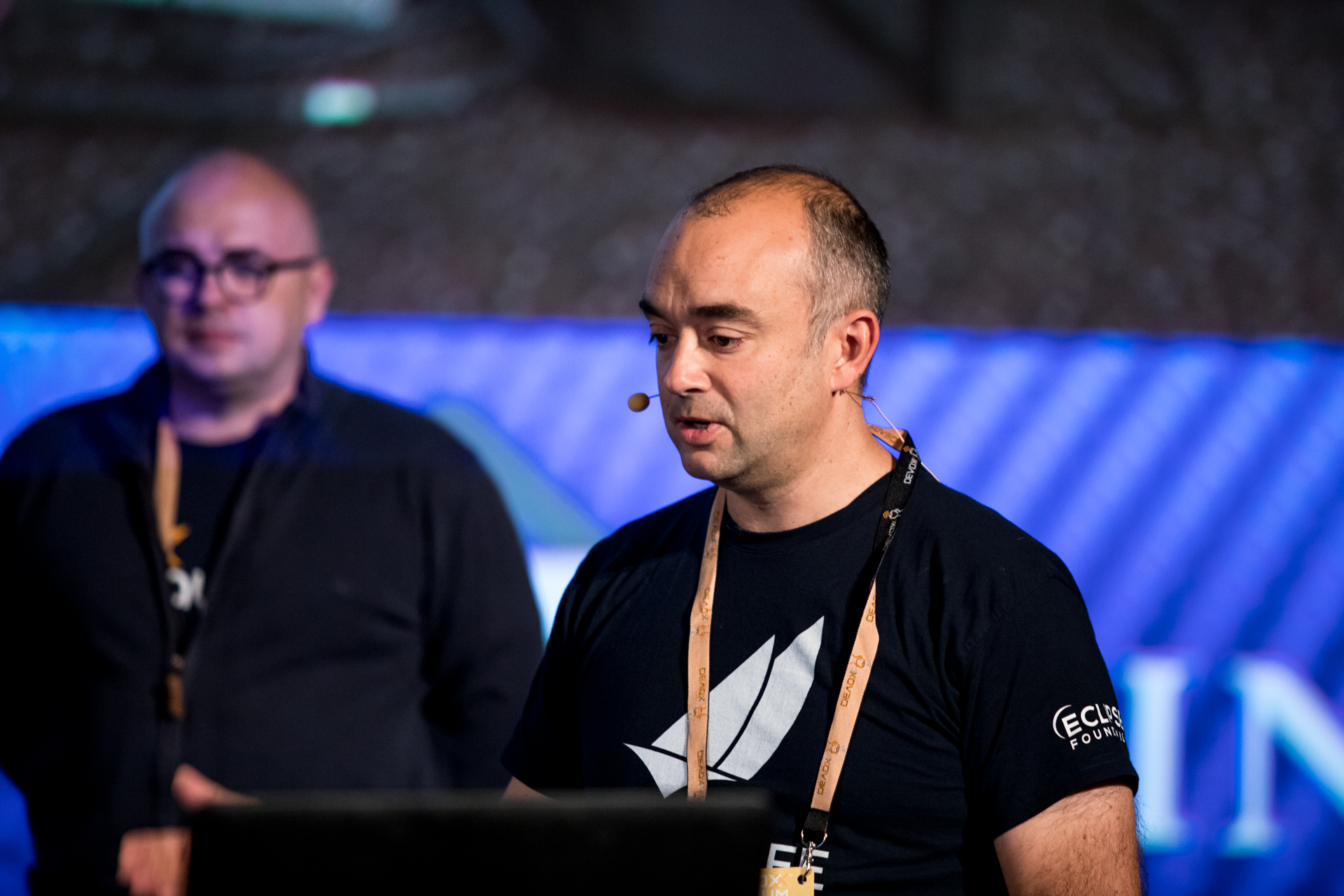 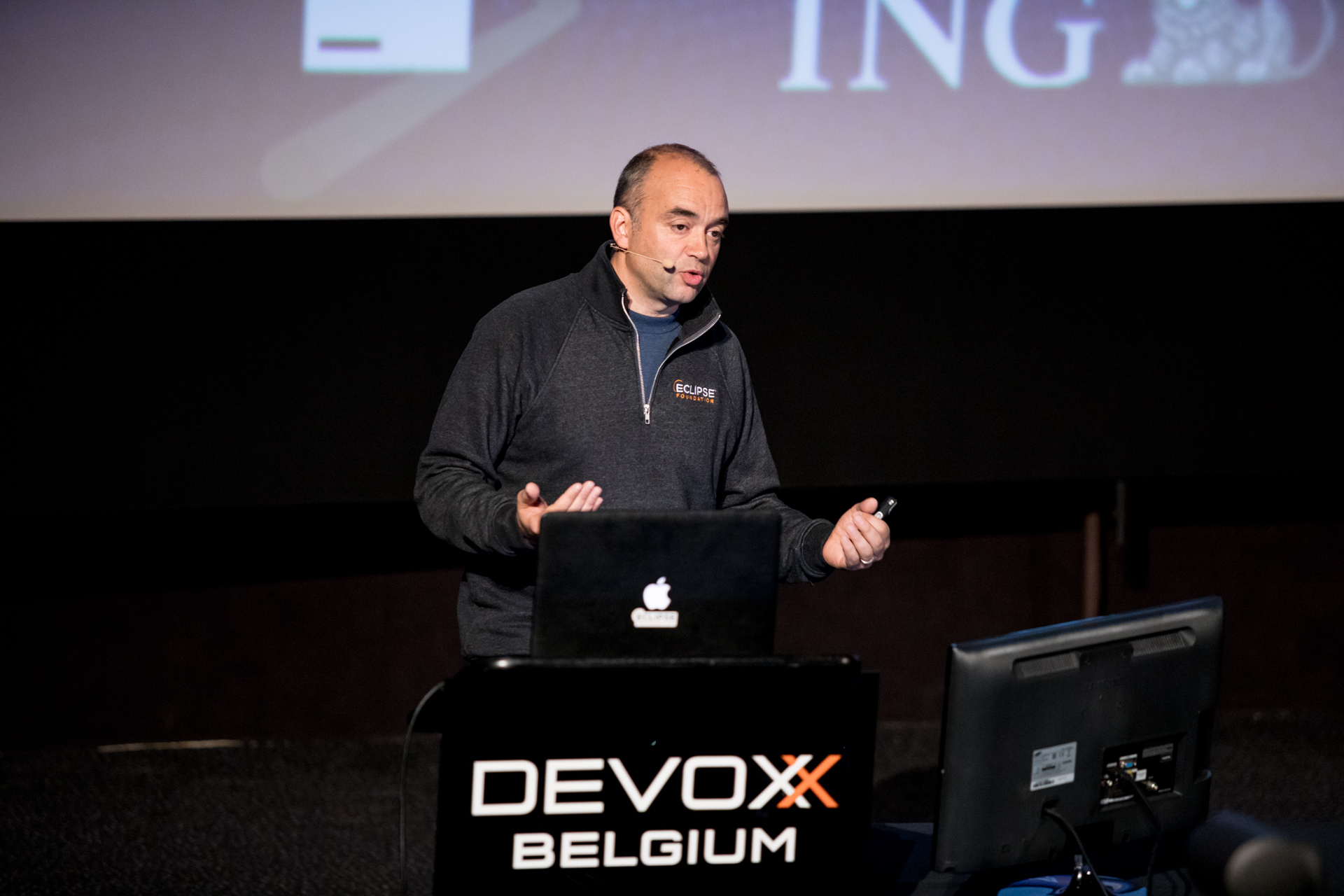 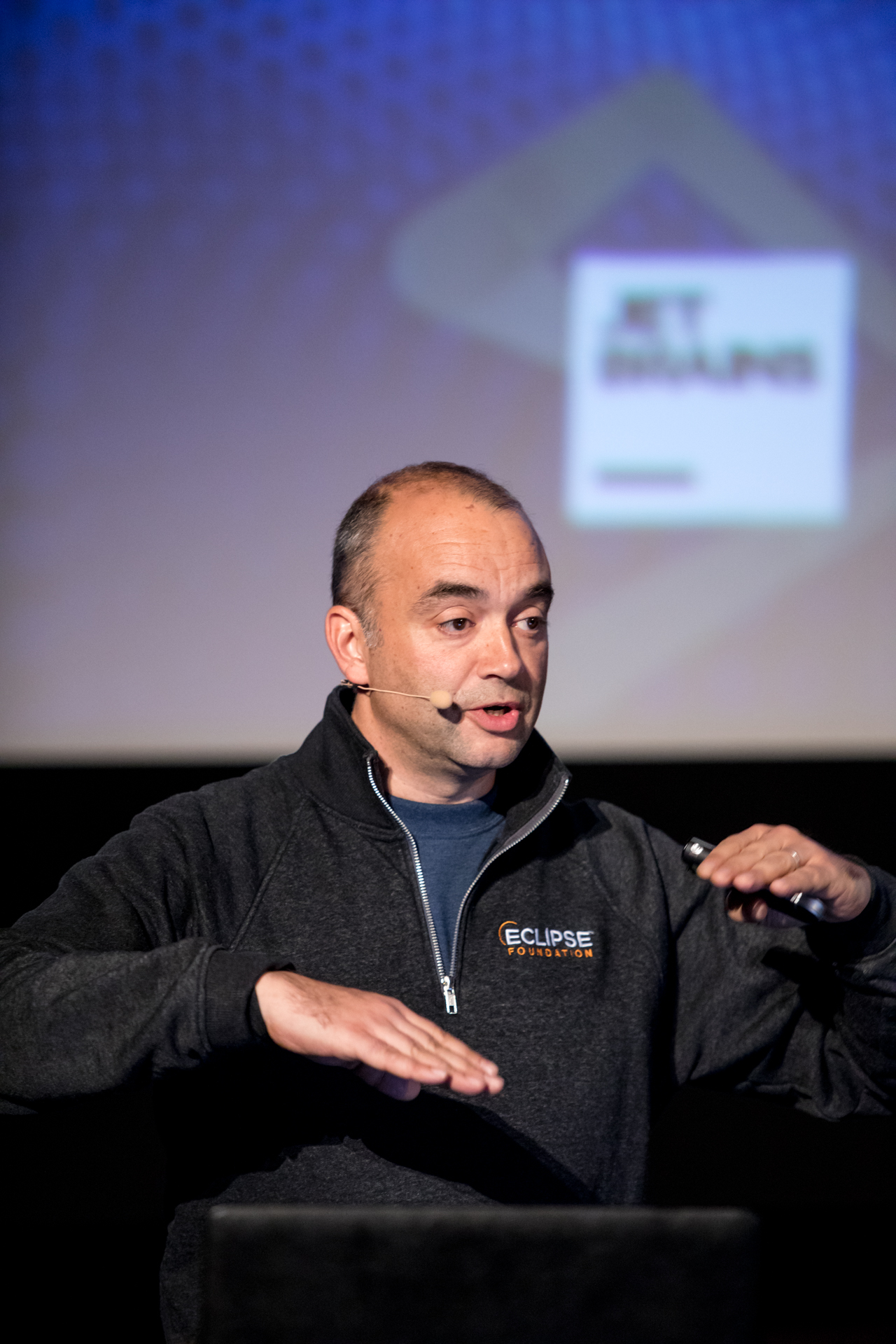 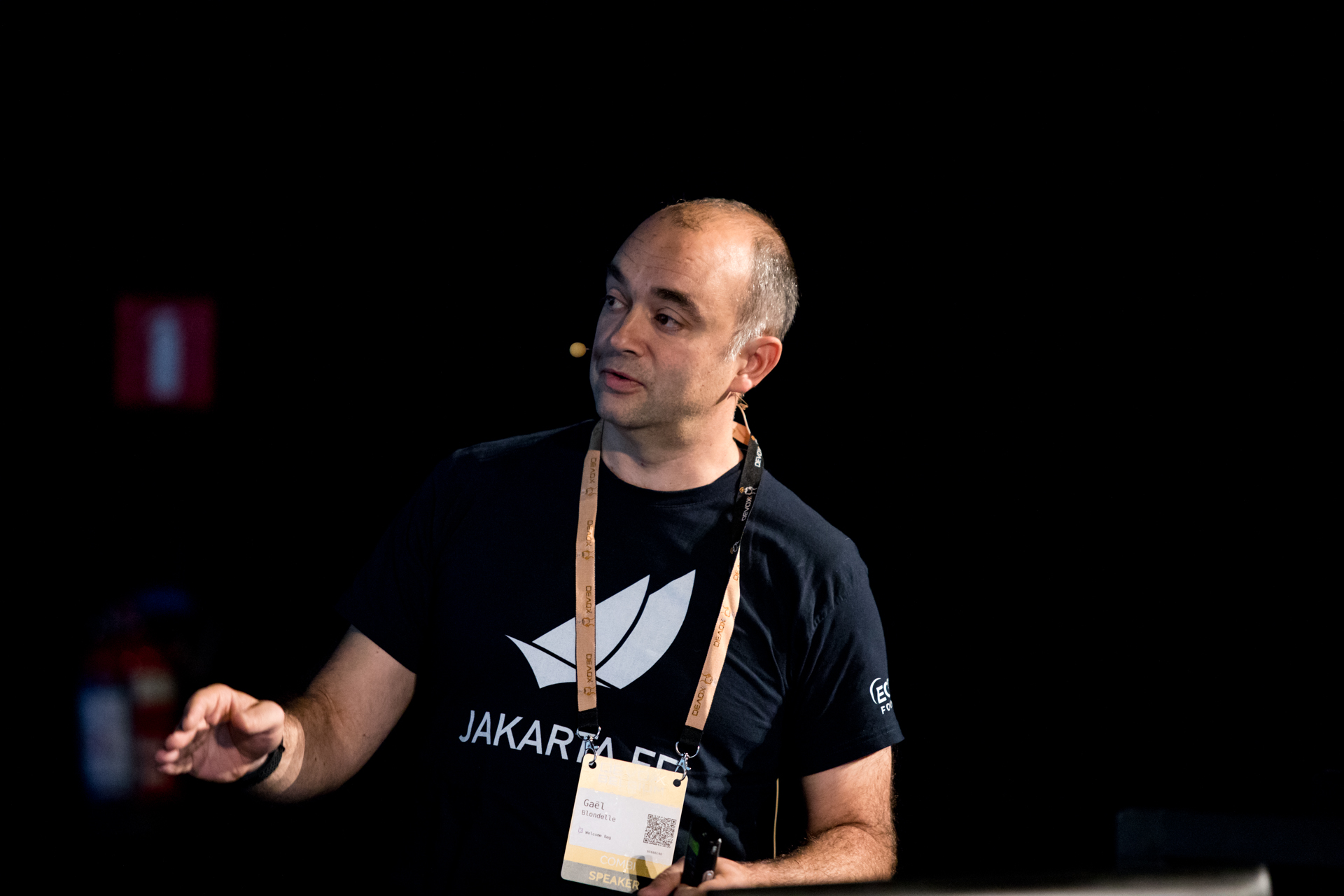 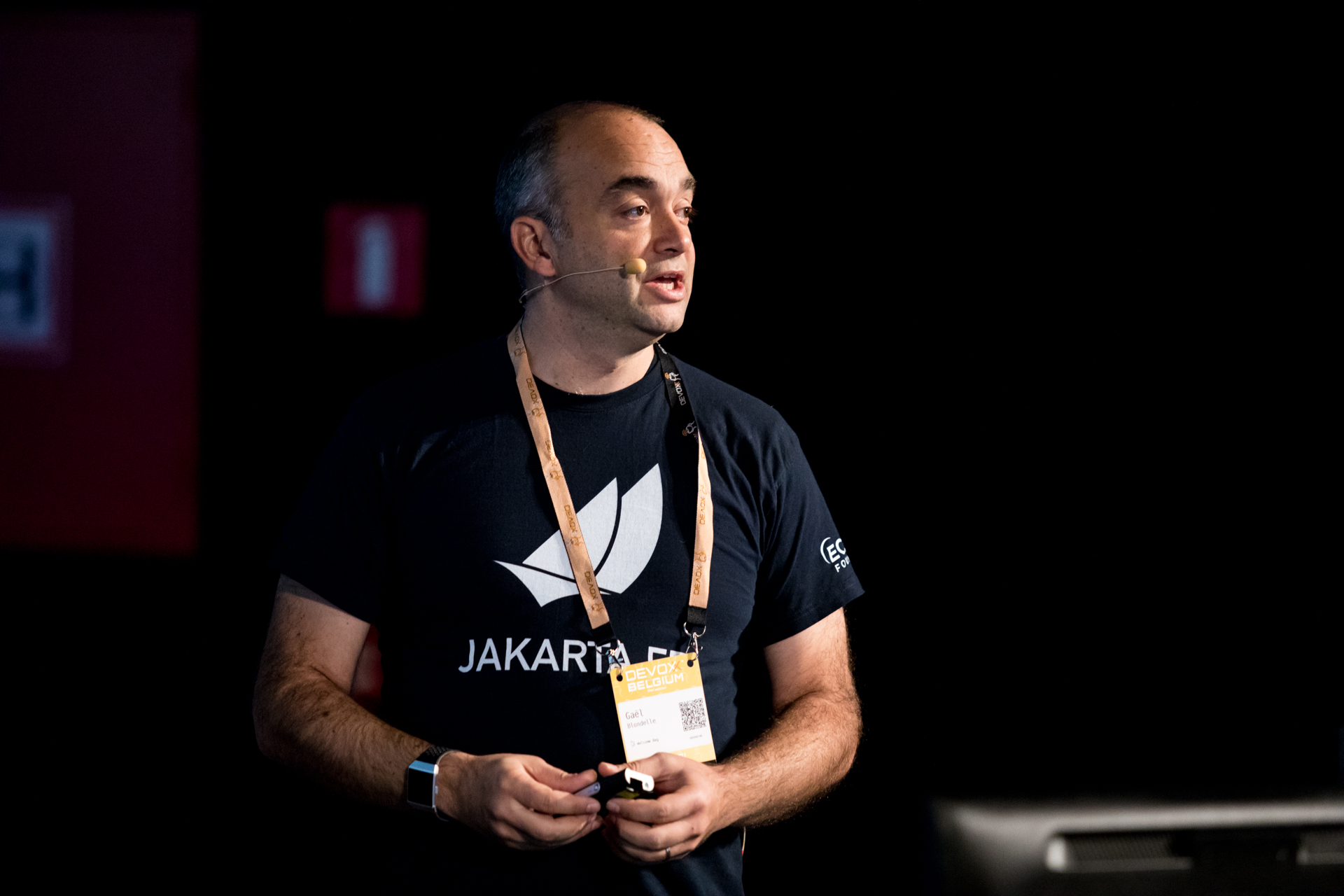 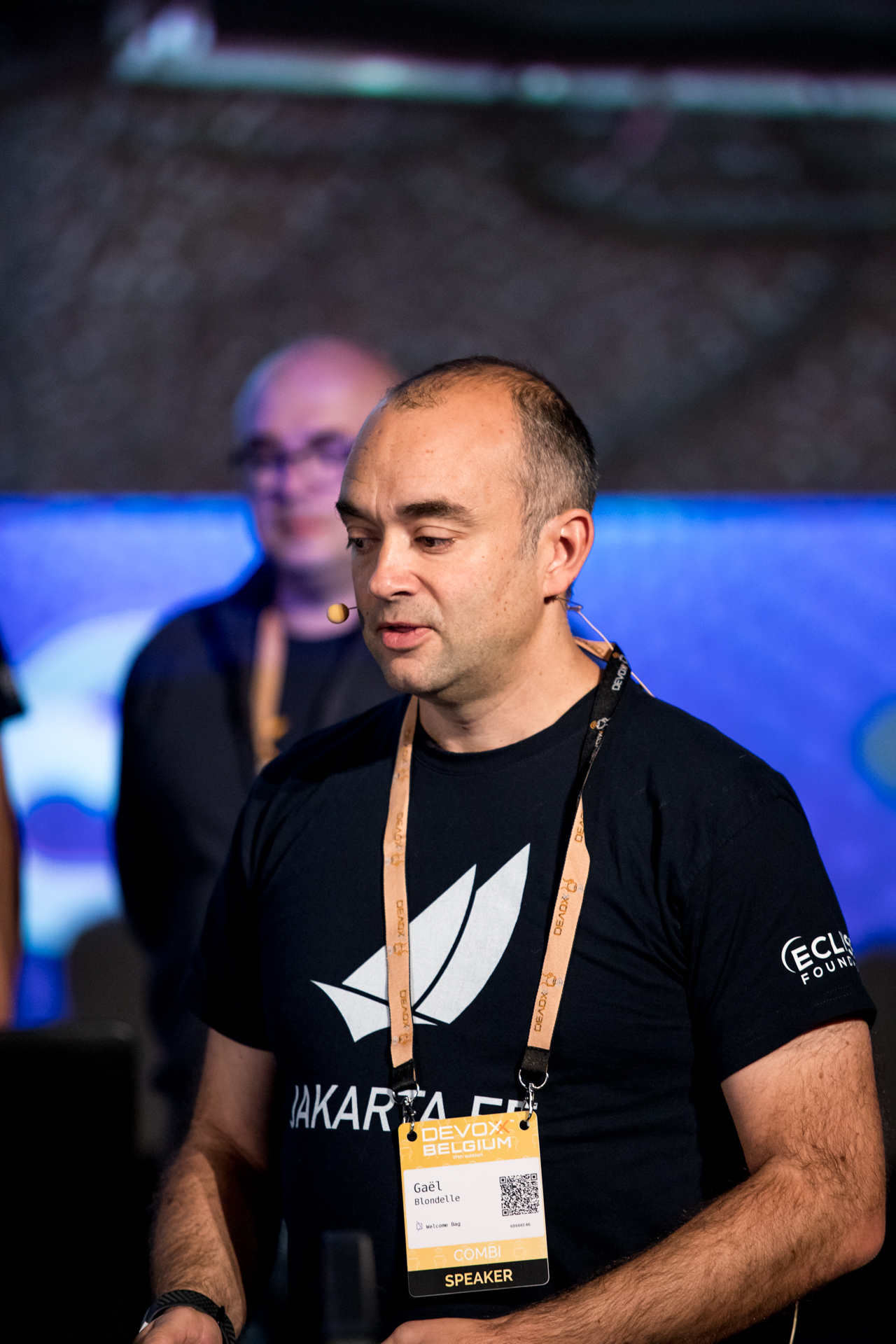 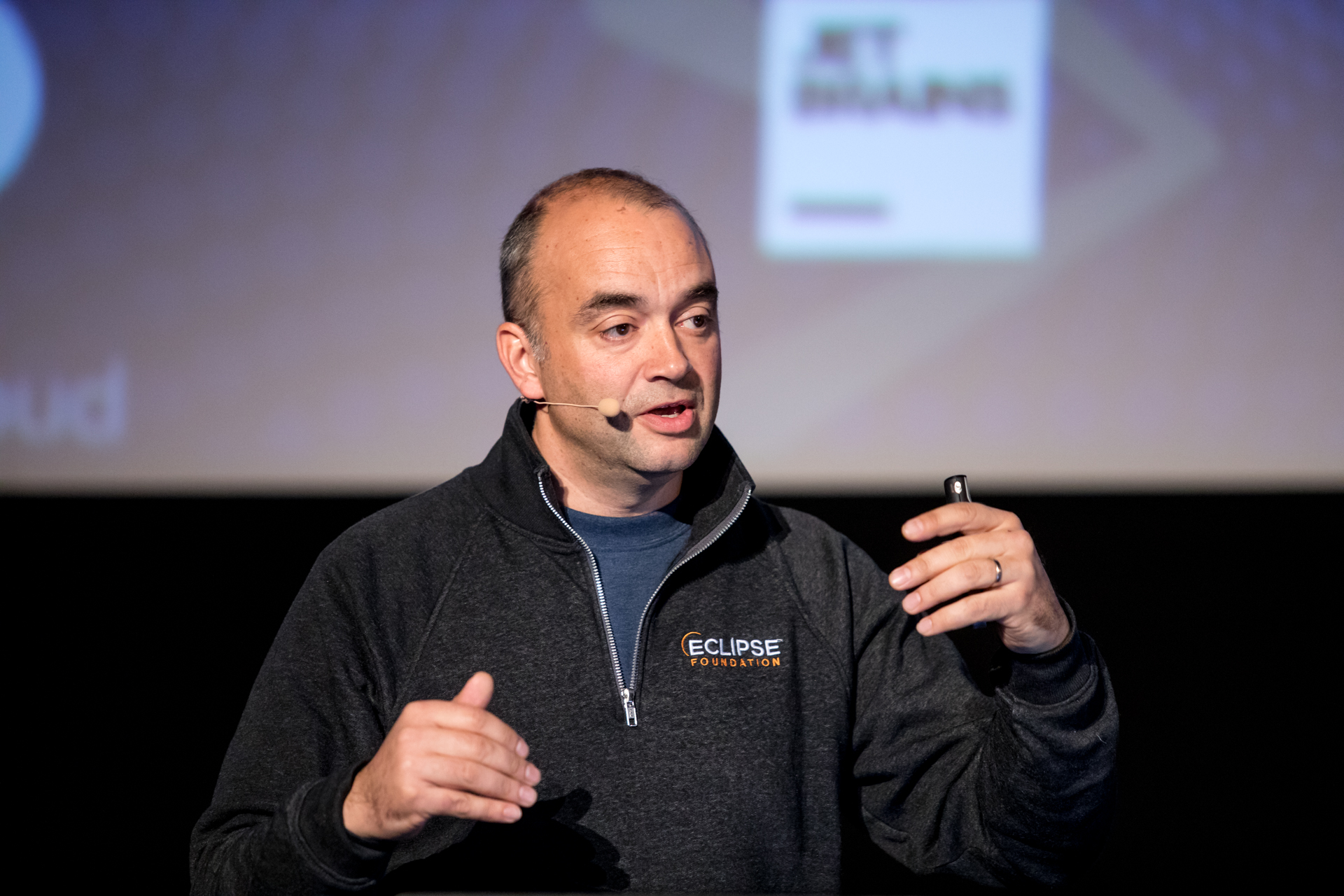 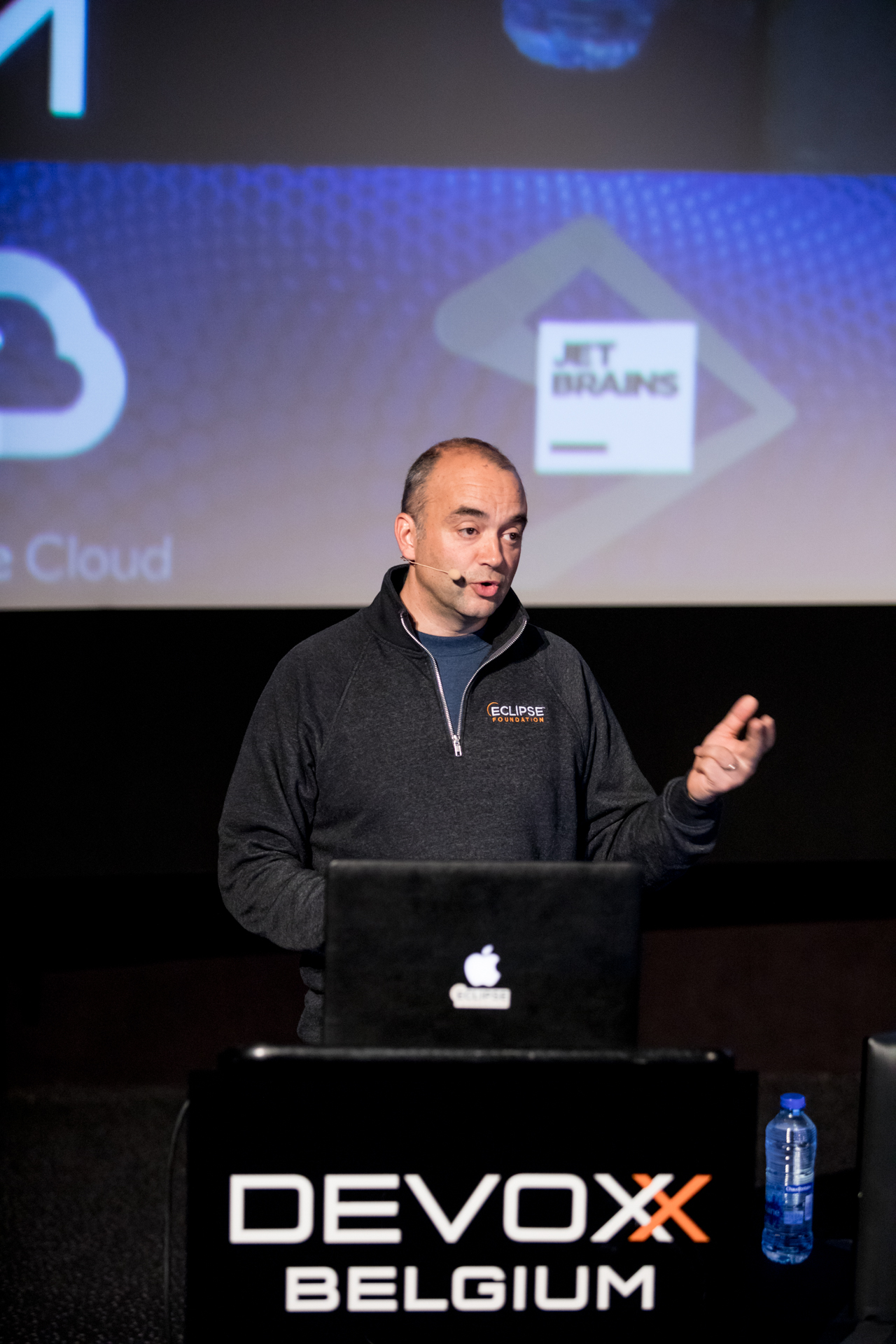 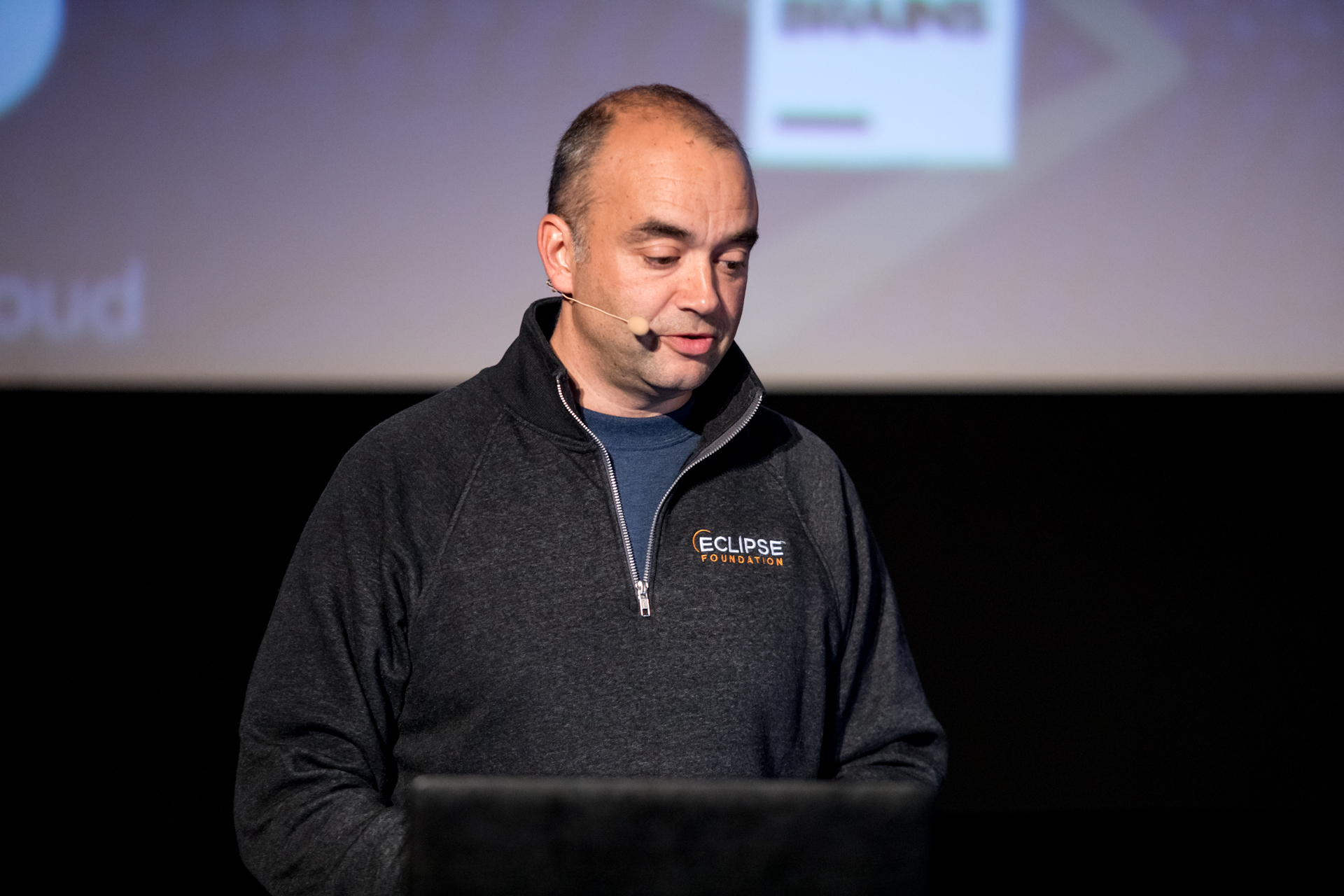 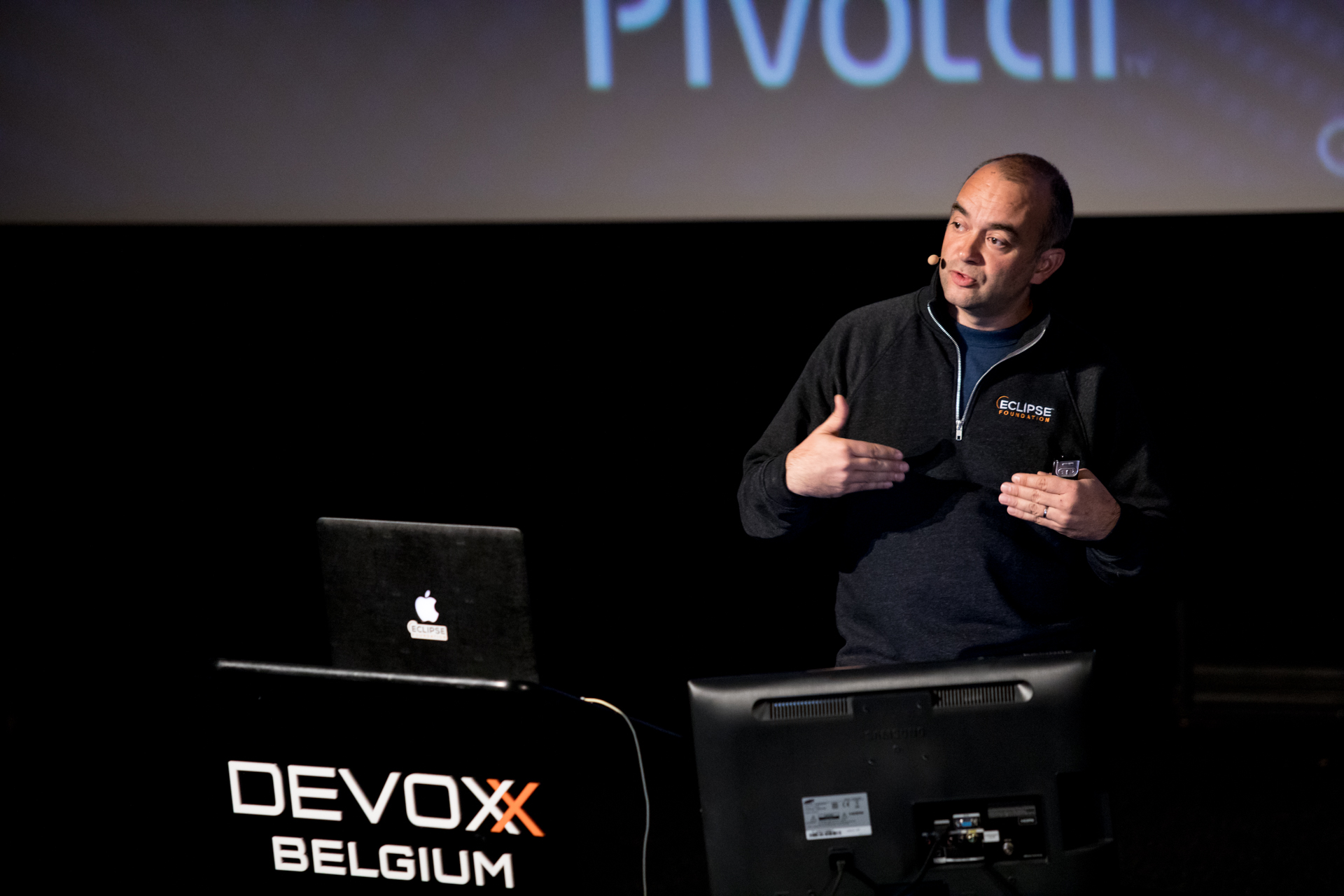 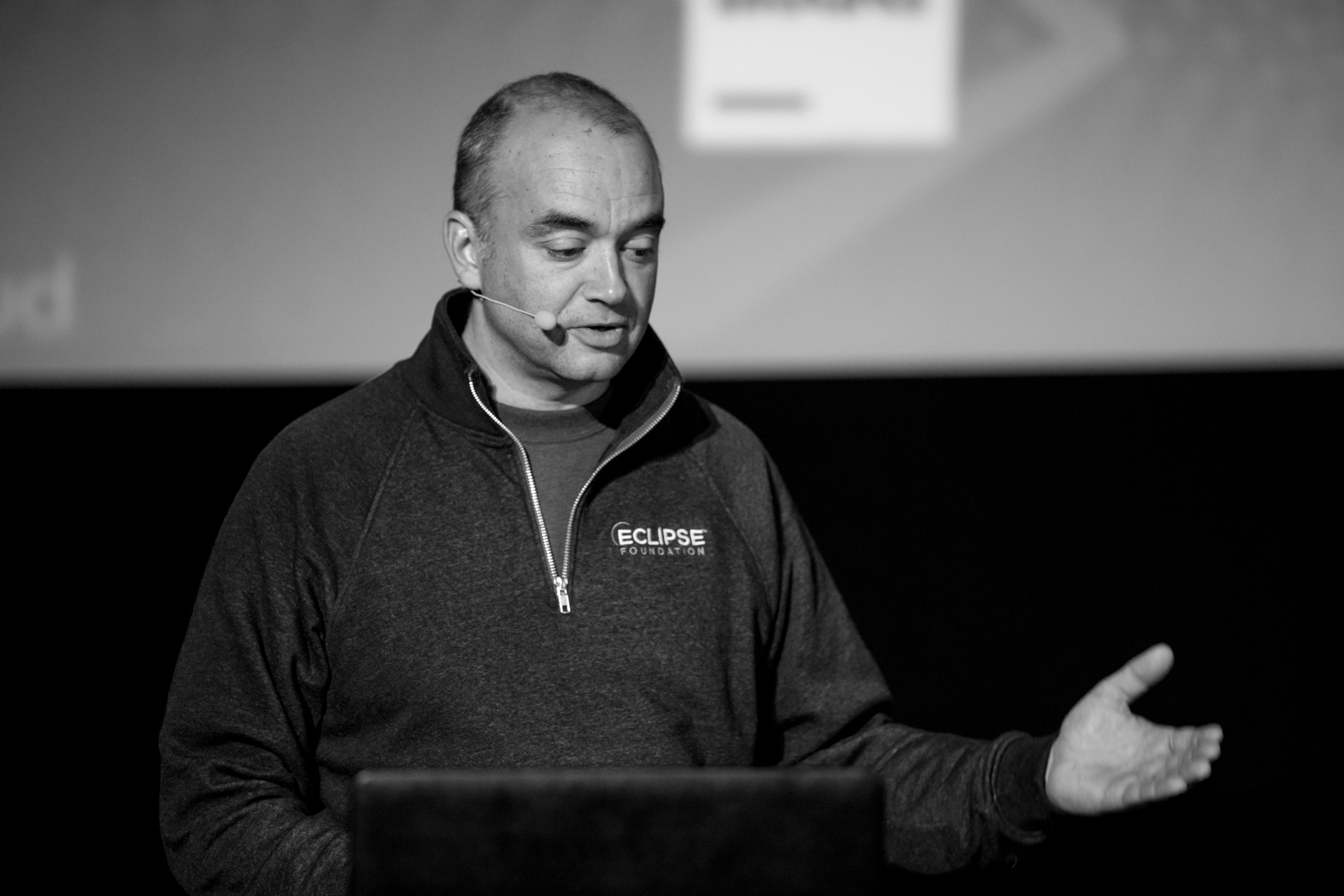 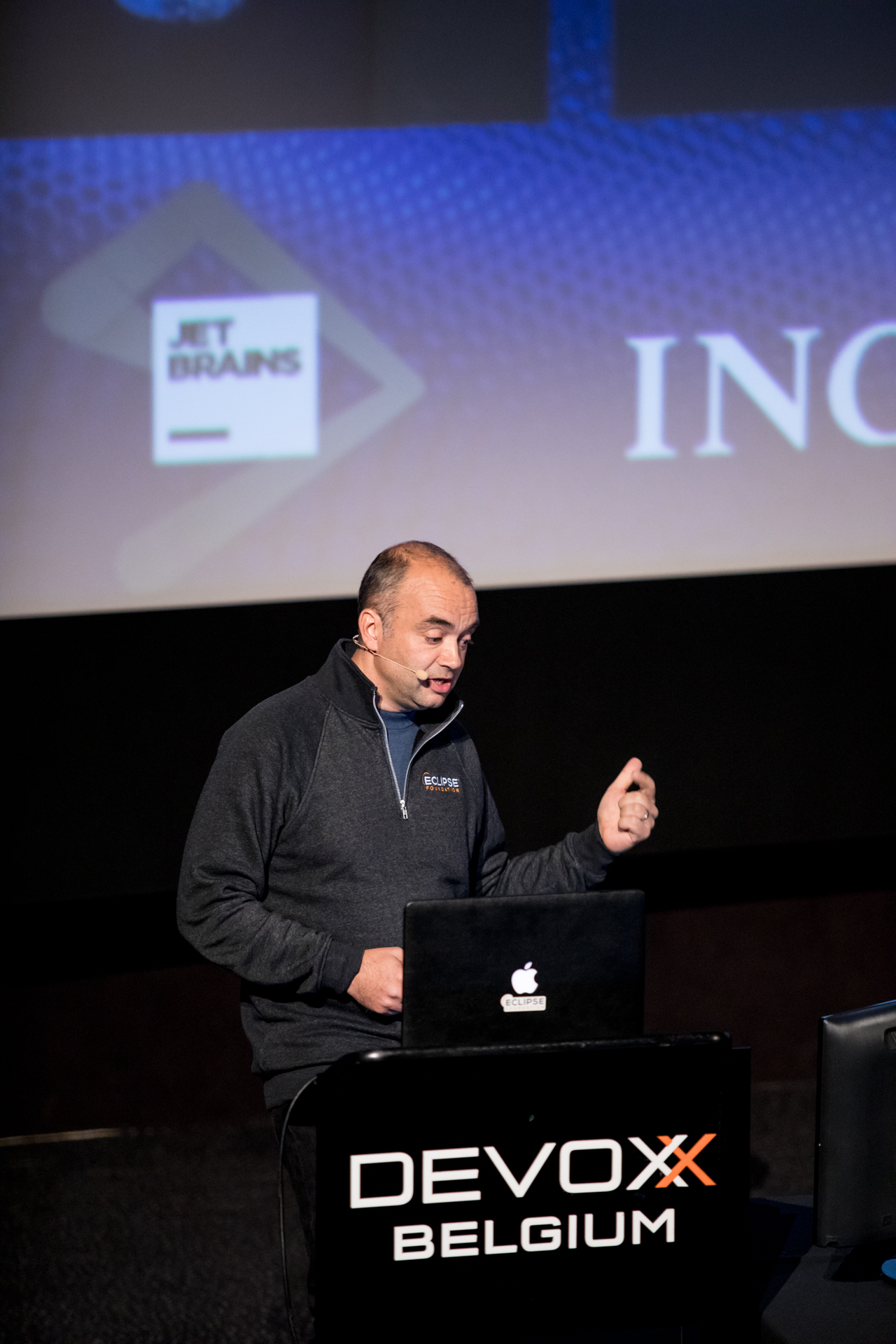 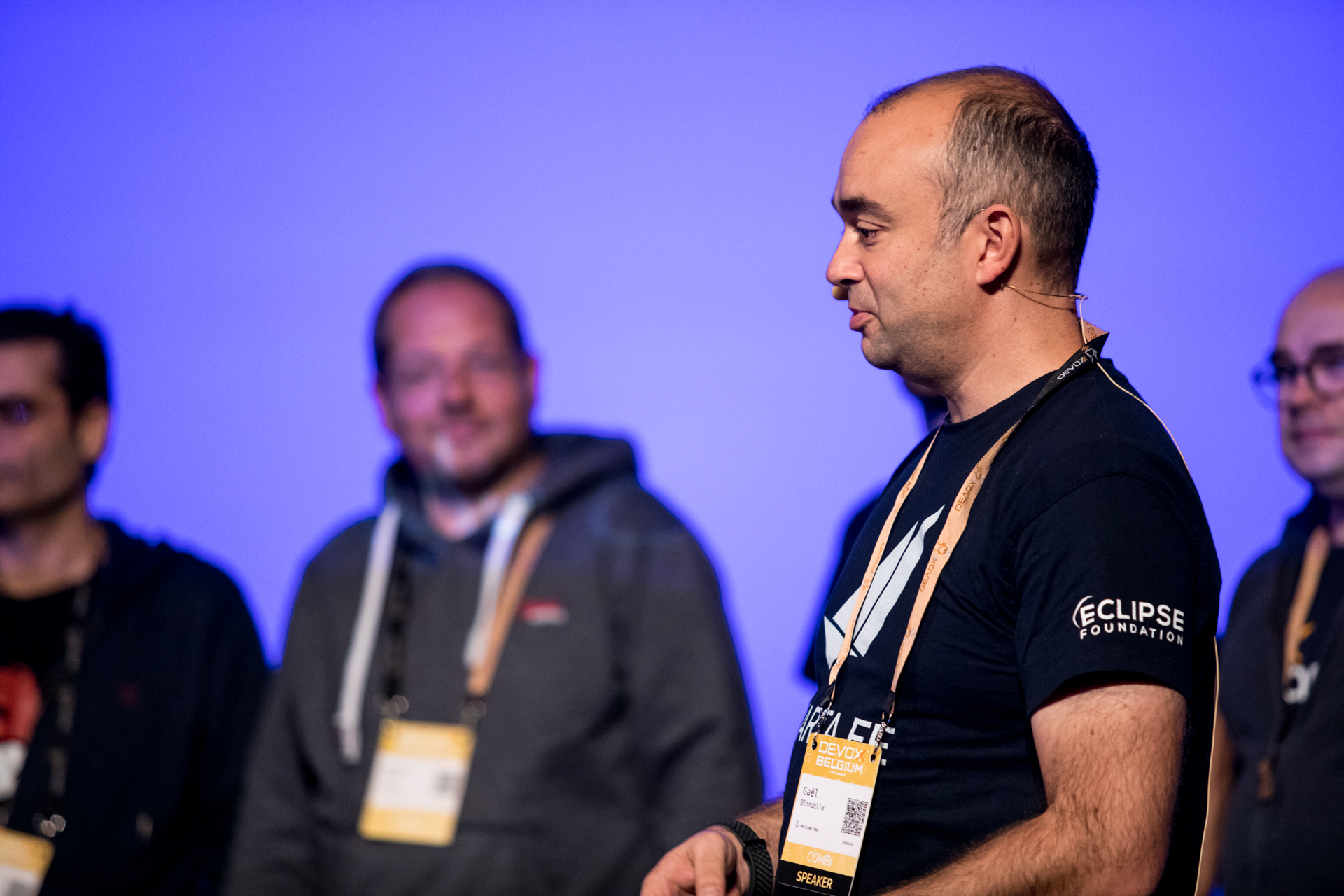 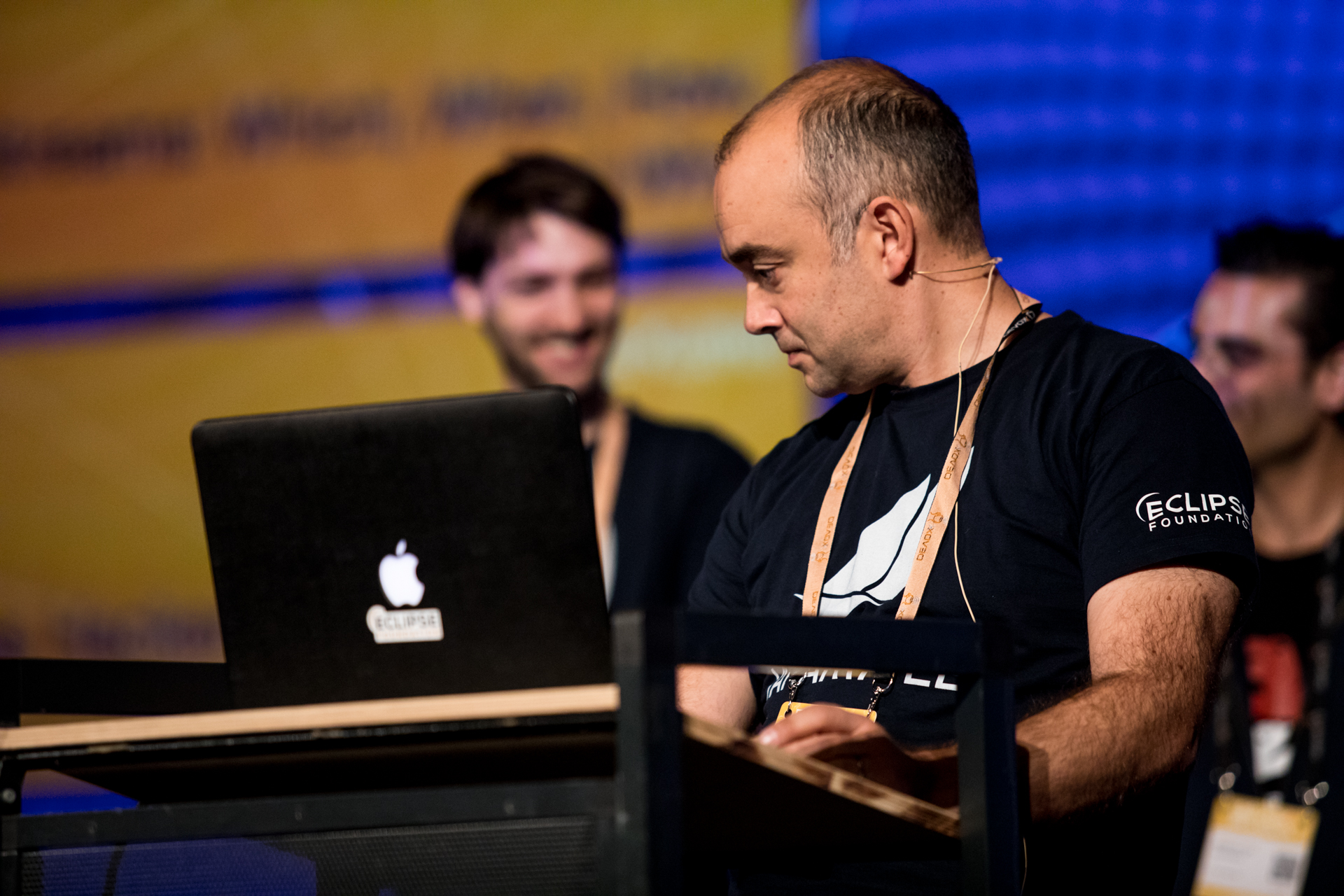 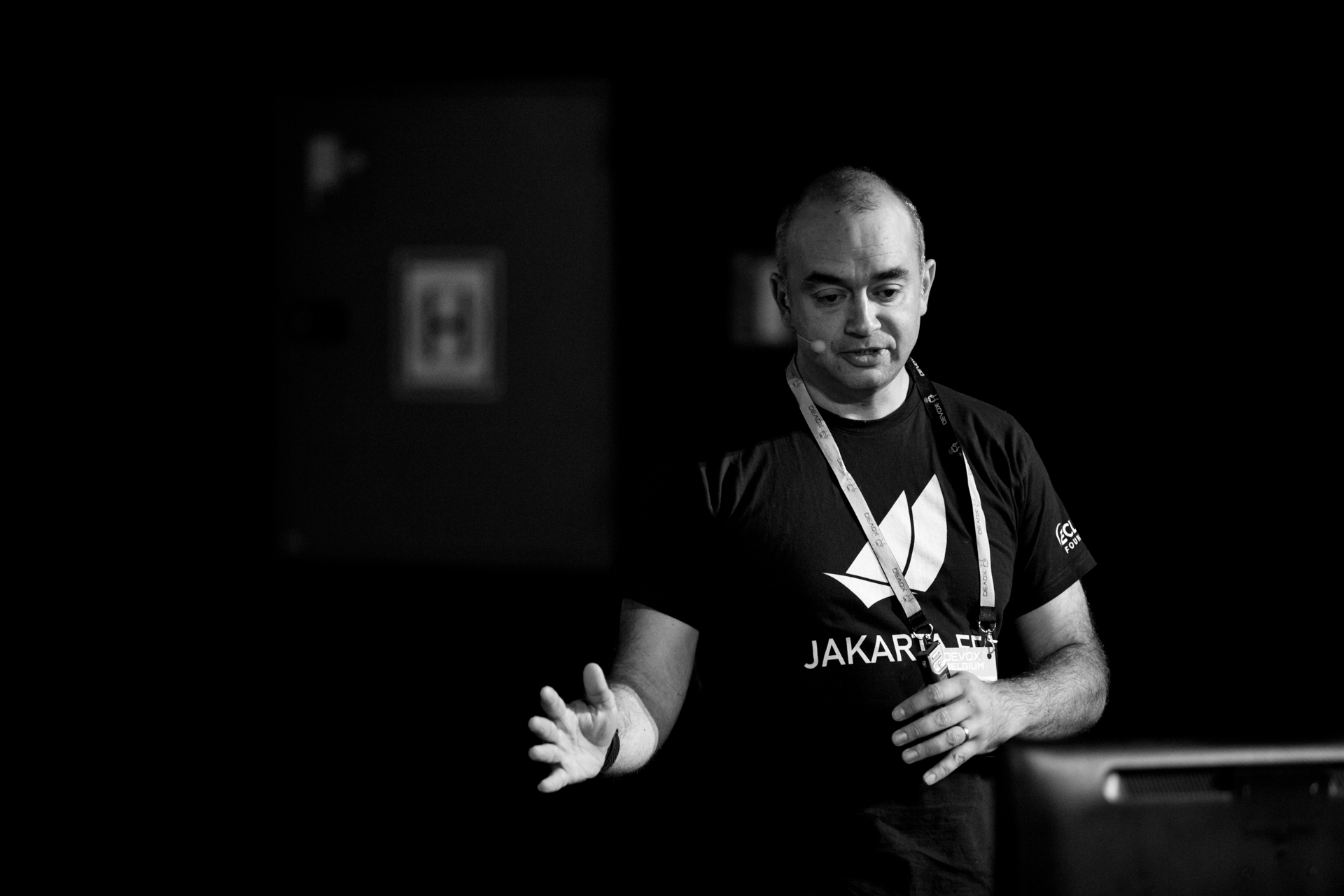 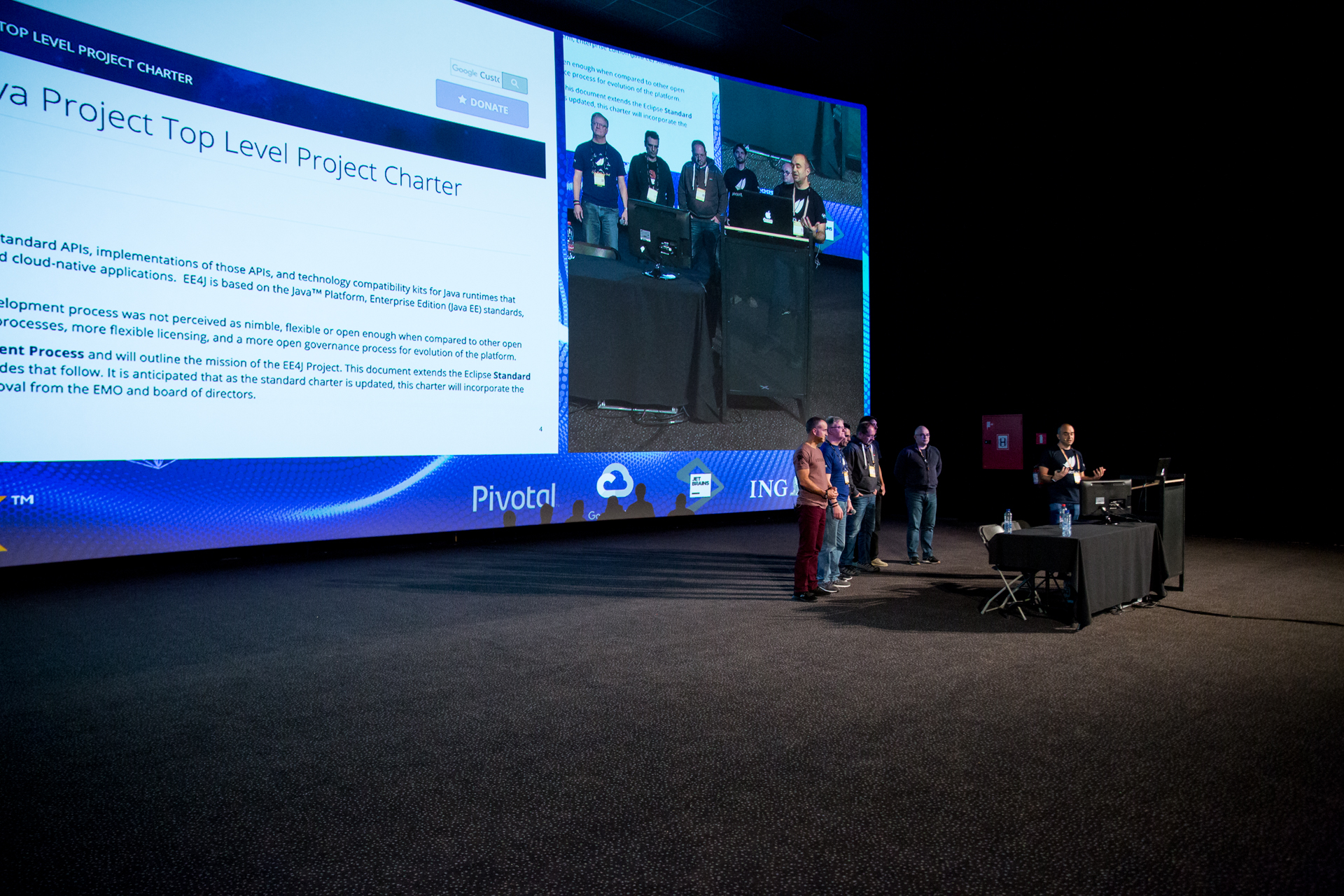