John is primarily a Java developer, but has also written his fair share of bugs in C, C++ and other languages.

In a past life, John invested a small fortune into Legos but today those mostly sit on a shelf in the garage.

Kotlin is now a recommended programming language for server-side JVM usage at Google, while still providing access to a large existing Java ecosystem.  With over 11 million lines of Kotlin code at Google (across server and Android), we've done a number of things to ensure our developers are successful with Kotlin.  This talk will explore the challenges we faced, and the reasons we're adding Kotlin as an available language and how we've made it a successful change. 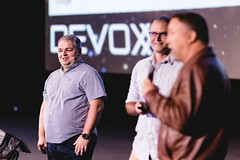 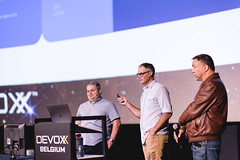 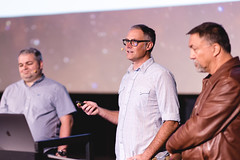 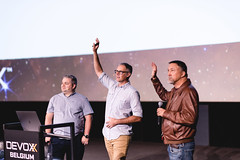 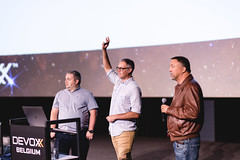 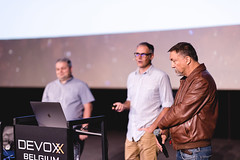 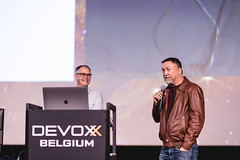 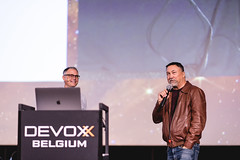 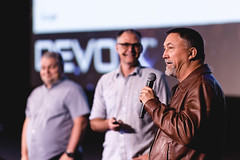 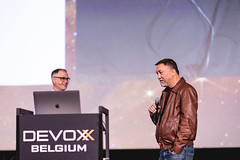 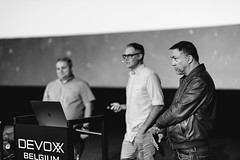 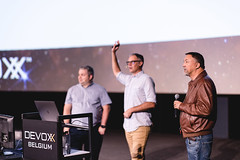 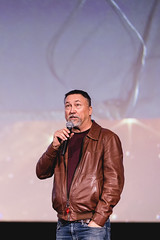 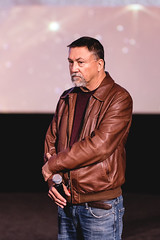 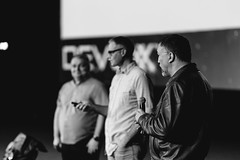