Surveillance Detection Scout is a hardware and software stack that turns your Tesla into a mobile surveillance station. First, Scout runs license plate recognition on 3 camera feeds to alert you in real time if you're being followed. When you park, Scout remains vigilant, implementing familiar face detection as well.

By combining timestamped vehicle location data & video, computer vision and an intuitive web interface, it becomes apparent that Scout has just as many offensive as defensive applications. Over time, SDS captures and reports on observed patterns of life, allowing you to quickly gain an overview of your surroundings (or your target) with minimal effort. And it’s all open-source.

This talk will walk through the creation and development of Scout including choice of hardware, computer vision and web stack. In addition, Scout’s implications on privacy will be discussed. 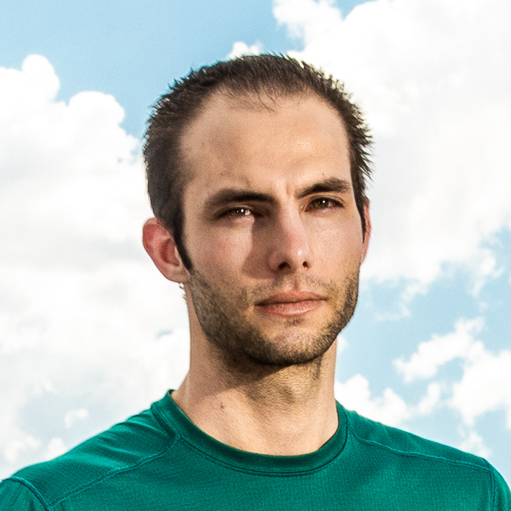 Truman Kain has a background in design and marketing, which he utilized to develop Dragnet, an intuitive, AI-powered social engineering framework released at DEF CON 26. This year, he has combined his machine learning and design experience to make Surveillance Detection Scout look and feel as OEM as possible.