Ten years ago, only Linux kernel committers and other early adopters used Git. Almost everyone else used Subversion. Ten years later, Git is the most popular product. Which makes me wonder: what will we use another ten years from now? And what features would YOU want from your version control software in 2032? No history rewrites? Faster? No merge conflicts ever?

In this talk I'll discuss a few post-Git products, including Fossil, Plastic and Pijul, and their support for the features we so dearly desire. I'll also try to predict which one will be 'the top dog' in 2032.

So attend this session if you're excited about the future of version control and if you want to have a shot at beating even (!) the early adopters. Now if it turns out I was right, remember that you heard it here first. 😀

Hanno Embregts is an IT Consultant at Info Support (the Netherlands). He has extensive experience with both front- and back-end development, with a special interest in automating the software development process to the fullest.

He likes his work best when it is fast-paced and versatile, which is why he juggles Java development, public speaking, leading Info Support’s Java Community and teaching courses at Info Support’s Knowledge Centre. When Hanno doesn’t have access to any kind of computer - which can only be called the most desperate of times - he plays in a band as a lead singer and guitar player. He is also a passionate fan of alternative rock band Switchfoot and Dutch football club Feyenoord. Last but not least: he has been told off repeatedly for using Star Wars quotes at work (things didn’t improve much by replying “I find your lack of faith disturbing”). 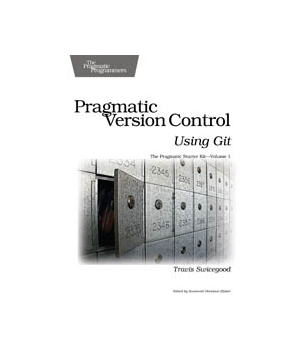 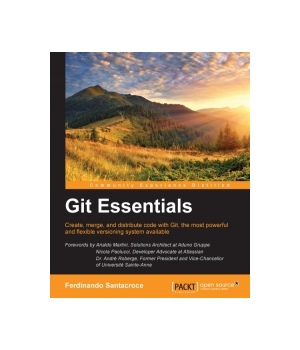 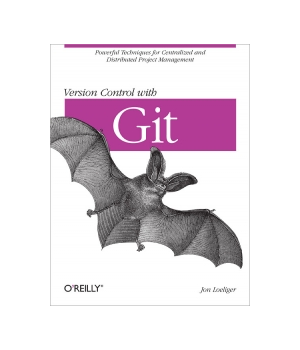 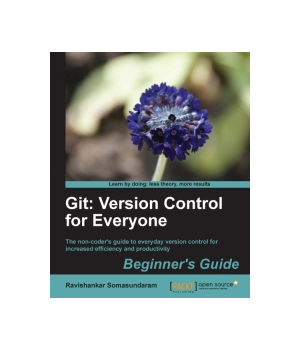