Learn about all the cool new features of Scala 3 and how they impact your day to day development. This talk will refactor existing Scala code from 2 to 3, as well as outline transition process for projects. 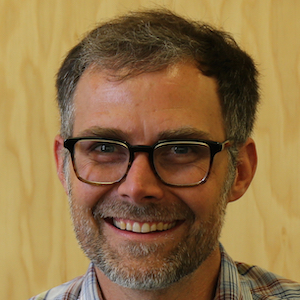 James Ward is a nerd / software developer who tries to share what he learns with others though presentations, blogs, demos, and code. After over two decades of professional programming, he is now a self-proclaimed Typed Pure Functional Programming zealot but often compromises on his ideals to just get stuff done. After spending too many sleepless nights in data centers repairing RAID arrays, he now prefers higher-level cloud abstractions with appropriate escape hatches. James is a huge Open Source proponent, hoping to never get burned by lock-in again. 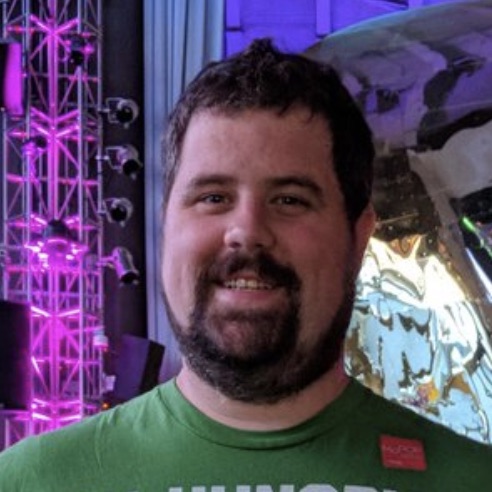 Josh Suereth is a Staff Software Engineer at Google LLC. He is a member of the Scala Language Improvement Process committee, and a contributor to open source. He's the author of Scala in Depth, and currently tackling assistant technologies in his day to day work.